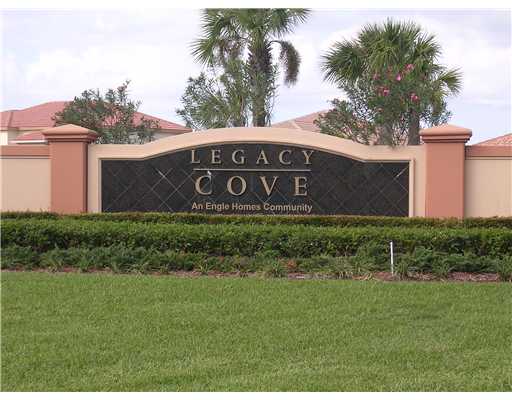 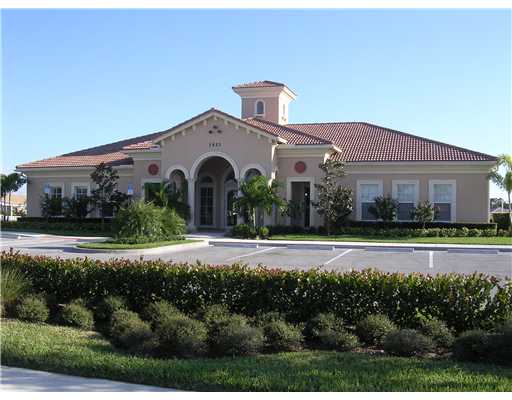 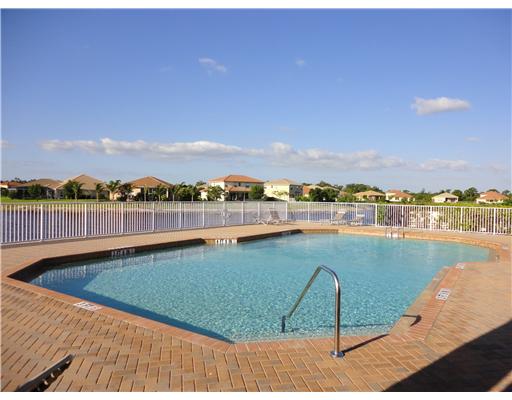 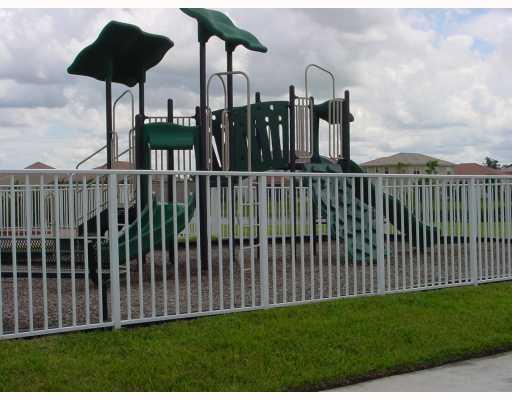 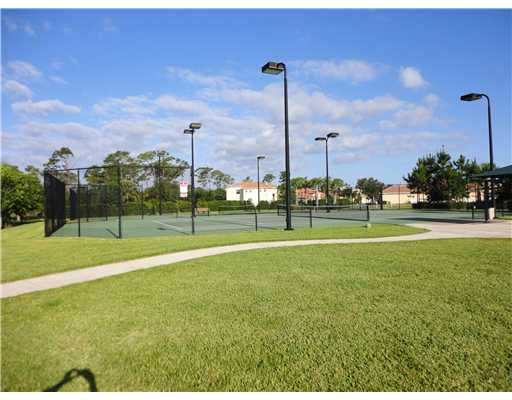 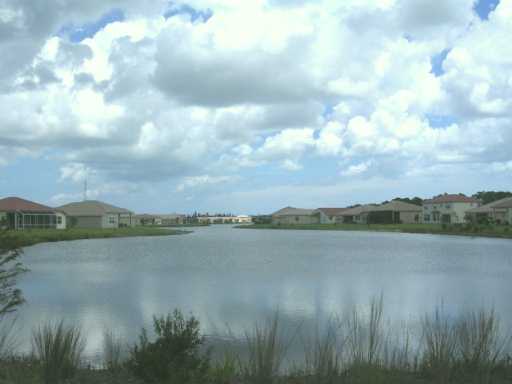 Legacy Cove in Stuart Florida is a gated lakeside community of 229 homes off of Cove Road in Stuart, Florida.  Legacy Cove consists of two sections. The first section of 142 homes called the Cove Isle development was mostly completed between 2004 and 2005.  The newer section, called the Cove Lakes development consists of 87 home sites with construction that began in 2007.  Some homes are yet to be completed in Cove lakes.

Legacy Cove boasts a community pool and club house with a fitness center as well as two hard surfaced tennis courts.  Many homes in Legacy Cove in Stuart Florida have serene lake views and a comfortable private feeling.  Located just minutes from I-95, this is a great location for those wishing to take advantage of Martin County’s amenities while still having an easy commute to work either north or south.

The HOA fees are very reasonable at $254.00 per month as of April 2021.  These fees include Cable, Common R.E. Tax, Lawn Care and Management Fees.  Management of the community is through First Service Residential.

Residents of Legacy Cove in Stuart Florida enjoy a relaxing life style with easy access to restaurants, shopping and the many waterways, beaches and public parks that Martin County has to offer.

Opens in a new window.