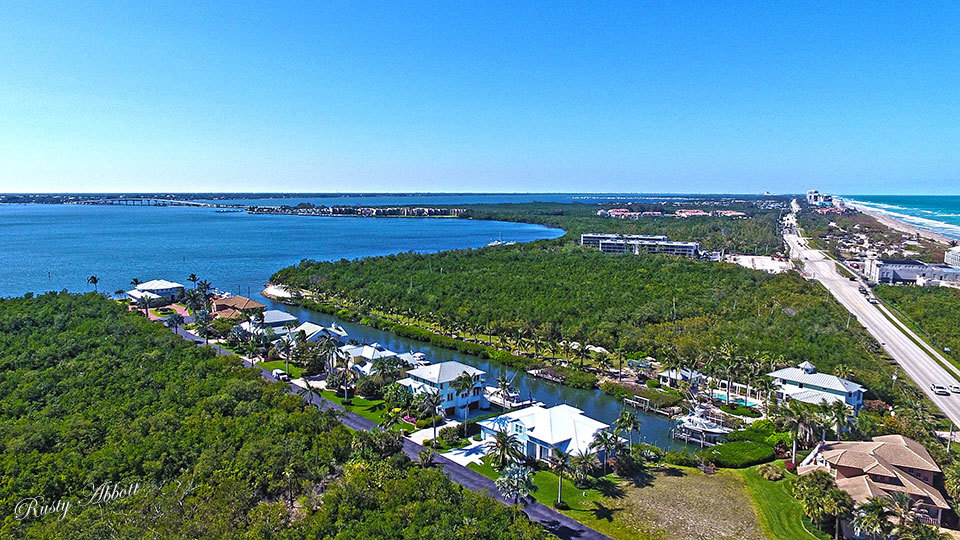 Sailfish Cove was first developed in 1993 and only 11 homes make up this small subdivision with all homes having ocean access waterfront docks.  Home sizes range from just under 3,000 sq. ft. of living area up to almost 5,000 sq. ft.   HOA fees are approximately $335 a month as of July 2020.  These fees include lawn and landscaping, maintenance of the common areas and the gate.

Residents of Sailfish Cove enjoy being in the ‘A’ rated Martin County School System and are just a few minutes from both downtown Jensen Beach as well as historic downtown Stuart FL.  Lots of great shopping and amenities close by as well.