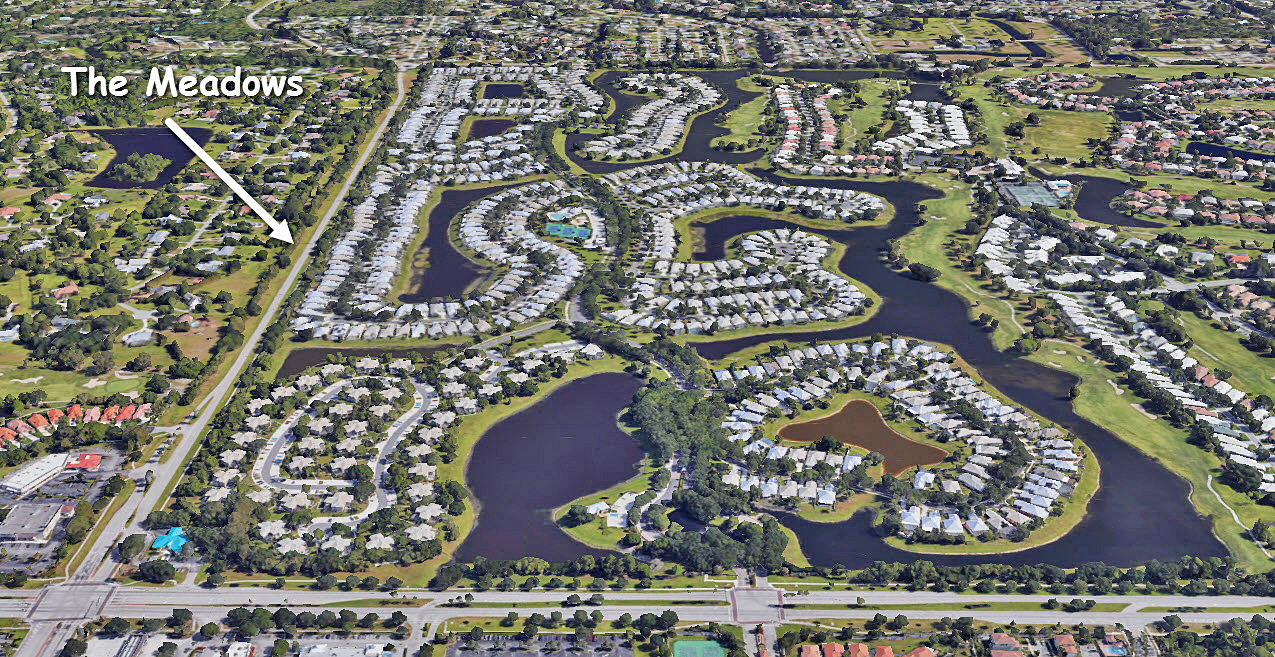 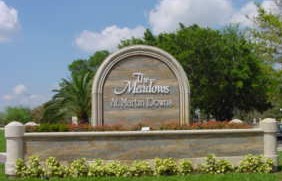 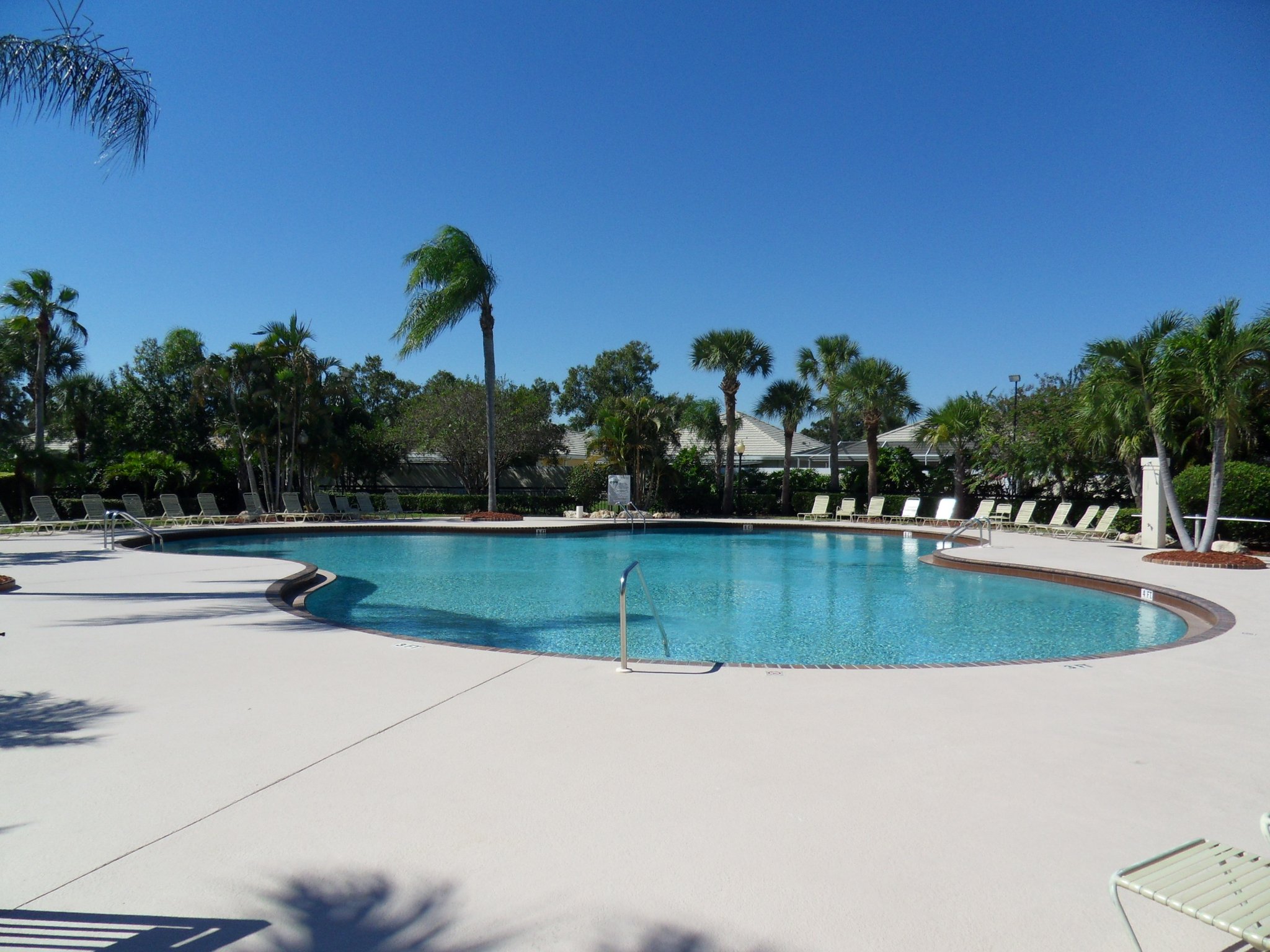 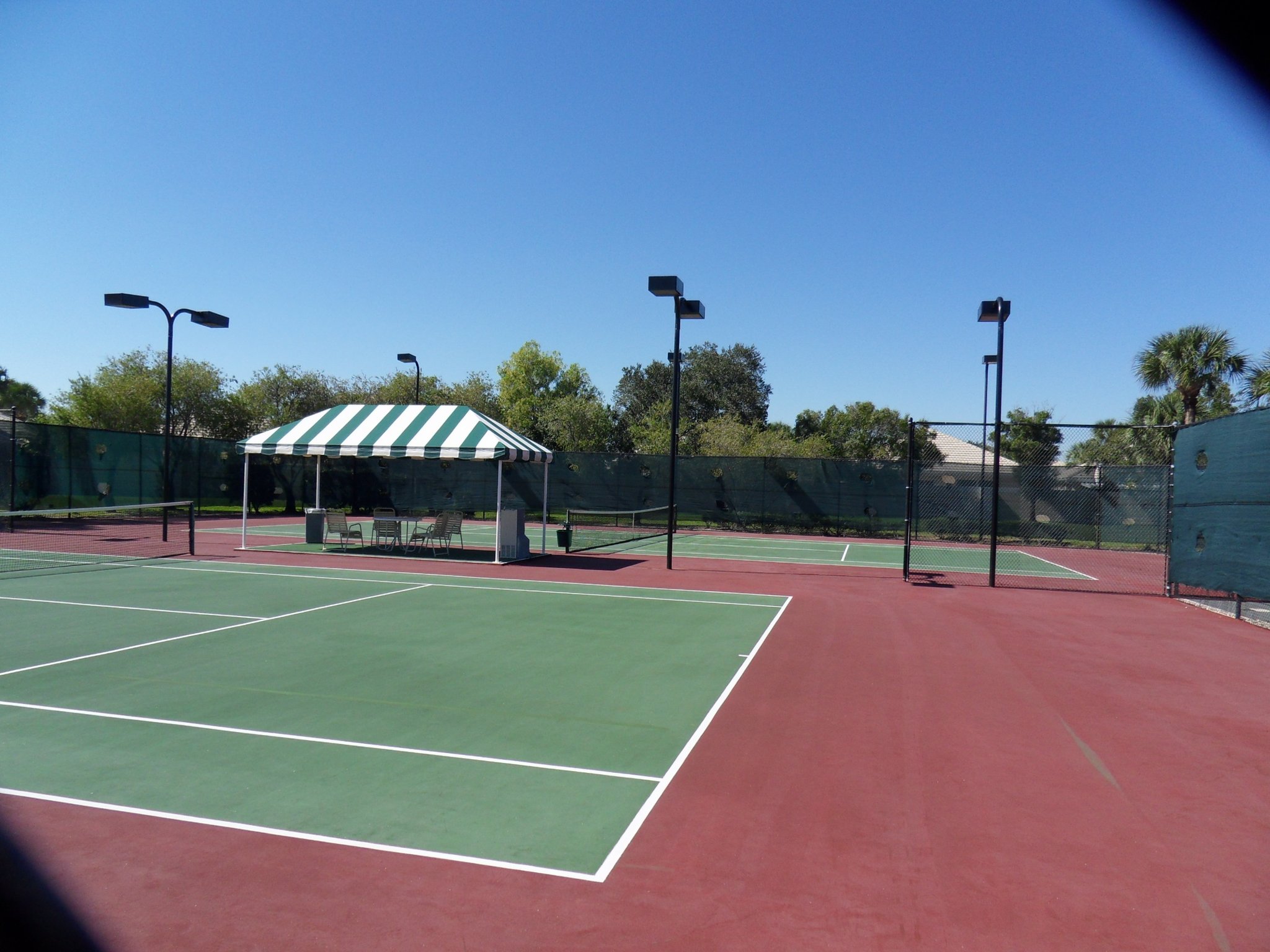 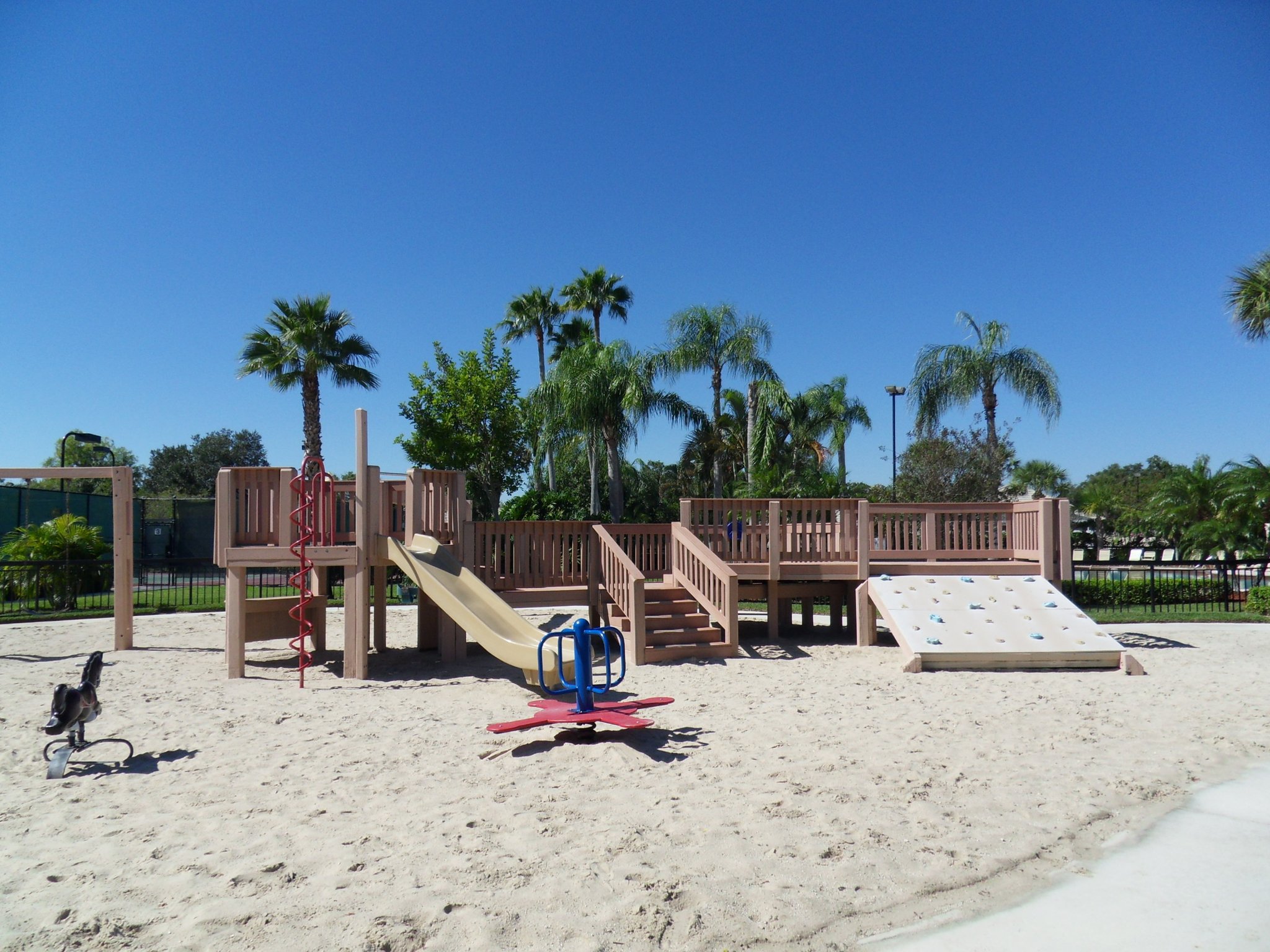 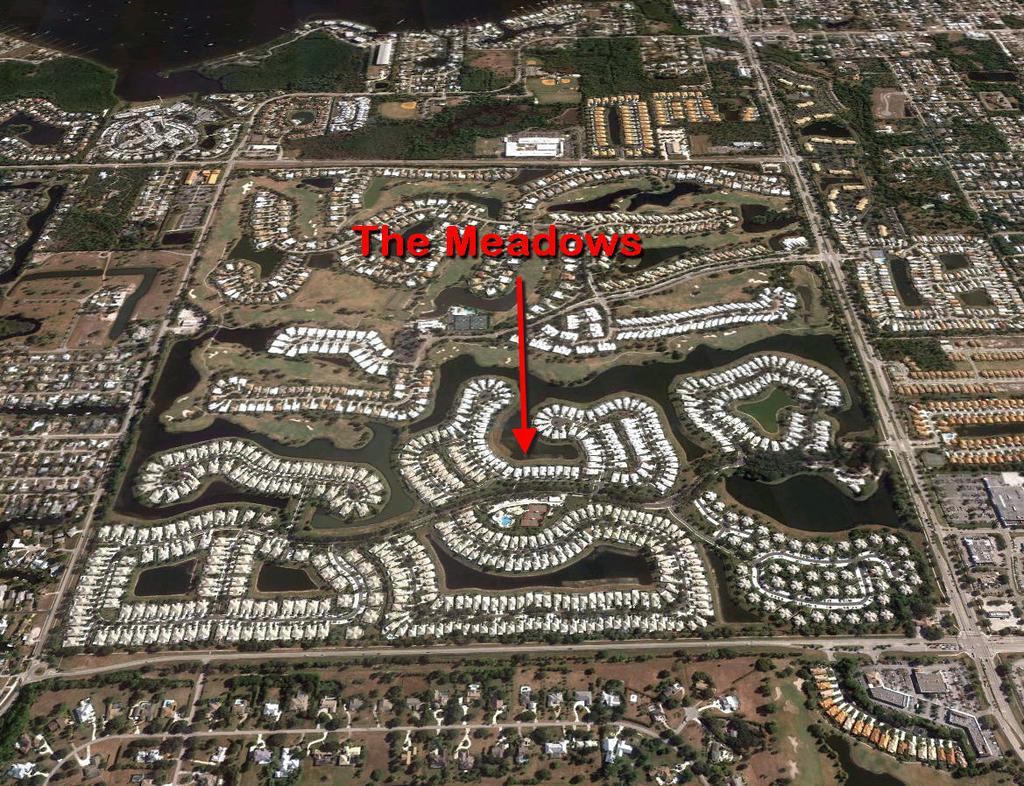 The Meadows in Palm City Florida

The Meadows homes for sale:

The Meadows is a guard gated community with round-the-clock security.  Residents of the meadows enjoy a large heated swimming pool, a tot pool, children’s playground adjacent to the pool, basket ball, 3 lighted tennis courts, a horseshoe pit and 2 bocce courts.  Near the entrance of the Meadows, between the gatehouse and the fountain, is a 2200 square foot recreation center, known as The Meadows House, which also houses the administrative offices of The Meadows Homeowners Association.

Recent sales in the Meadows:

Divosta started construction on the site known as The Meadows in 1988 by building two structures from which to sell. One was a Single Family home (Hampton) in what is now known as Greenwich Village, and the other was a four unit Town Home building (Stamford) in what is now known as Lakemont Village. Both types of homes were started in The Meadows at about the same time in 1988.  DiVosta completed the Meadows in 1993 and turned the administration and running of the community to The Meadows Homeowners Association which runs the community through elected officers as well as a full time support staff.

As of June 2021, the HOA fees range from $304.00 a month up to $367.00 a month depending on type of home. The Meadows is not age restricted and currently allows up to 2 large pets.  Rentals are also allowed with some restrictions.

Search for the Meadows Homes for Sale

Opens in a new window.